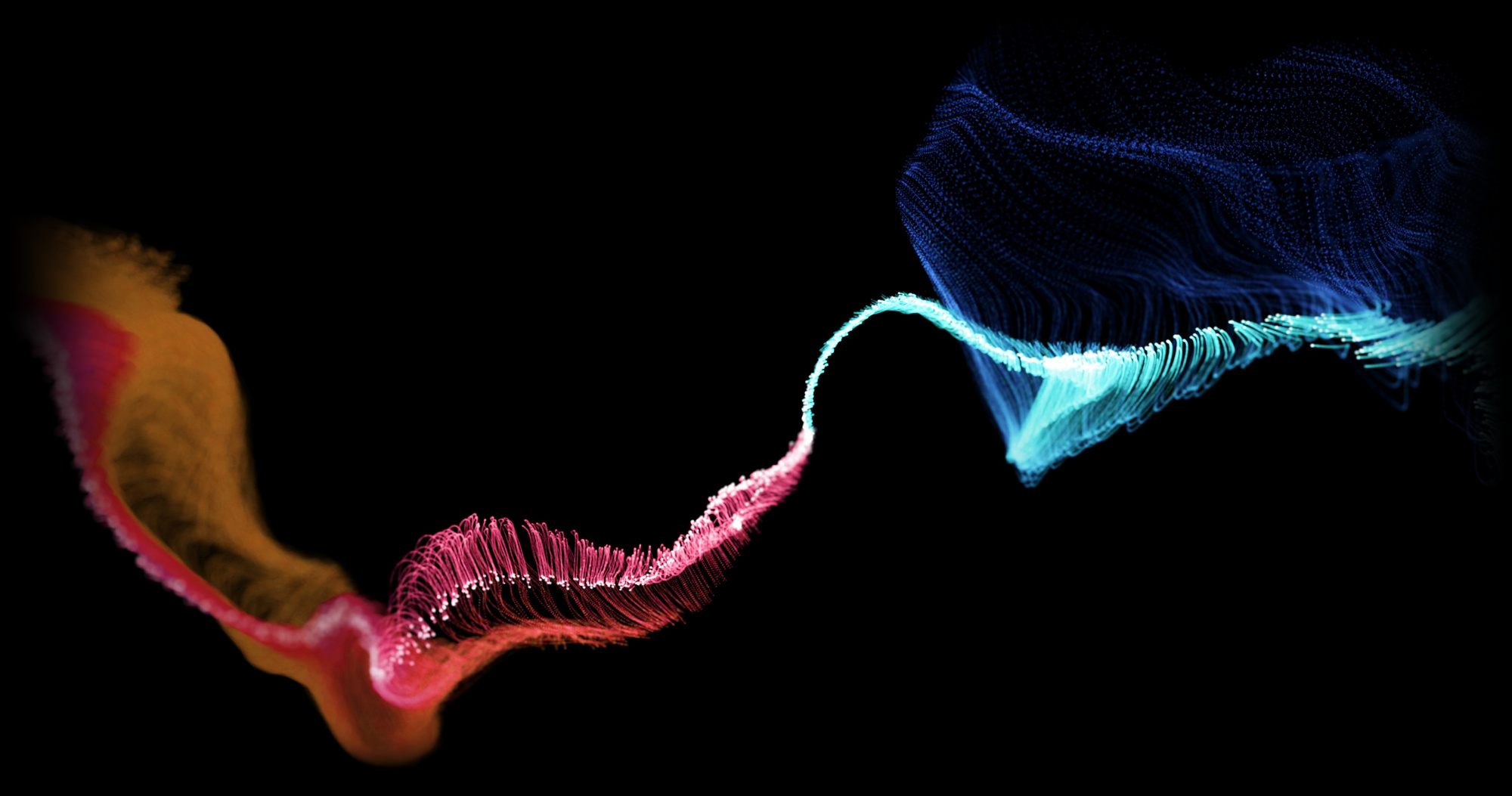 Our Fluid Intelligence Project is currently aiming at a machine-based development (simulation) of artificial fluid intelligence using conventional hardware and software, such as a cluster. In this stage of our research, we are not particularly focused on the level of fluid intelligence, only its consistent presence. And given the regular hardware environment we are working with, we can also set aside the questions of sentience and those of linguistic considerations.

To make this research successful and to reduce detrimental expert (i.e. human) bias, we have developed a 'bit' suitable for evolutionary development and having as little pre-determined factors as possible.

In the report below, numbers denote the iteration steps of the development, with 1 being the oldest.

Current research objectives: even more abstraction to completely eliminate the need for any sort of expert input; devising and implementing challenges focusing on fluid intelligence. 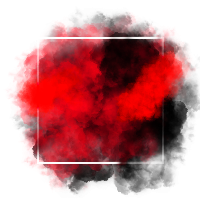 Building on the experiences of NeuBit™, we succeeded in better abstracting the internal encoding of statuses and responses. By now only a very limited number of components require an expert consensus and most factors can be left to evolutionary development.

The name comes from brīvība, Latvian for "freedom". We call it a cube as it is a collection of a large number of bits, even though this collection is somewhat fuzzy, as suggested by the logo itself.

Key achievements relative to earlier stages of this research: the state and response spaces can represent any state and any response without the need to have them encoded by an expert in advance. 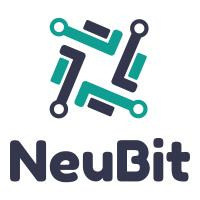 NeuBit™ came about following the inspiring results of the ELF™ Evolutionary Learning Framework described below. We realised that expert bias was way too much in terms of the number of outside decisions needed to make that system work. NeuBit, as the name indicates was already attempting to condense the system, or rather its components, into a minimalist 'bit'.

The name comes from neu, German for "new".

ELF™, the Evolutionary Learning Framework developed at FINAL™ Neural Architecture Laboratories, is a crossover-less reinforced optimisation framework based on genetic algorithms and simulated evolution. ELF’s primary purpose is to minimise expert bias and deliver novel solutions through learning algorithms that gradually and randomly evolve a population.

Key achievements of this stage: stable evolutionary development of entities that respond to their environment.